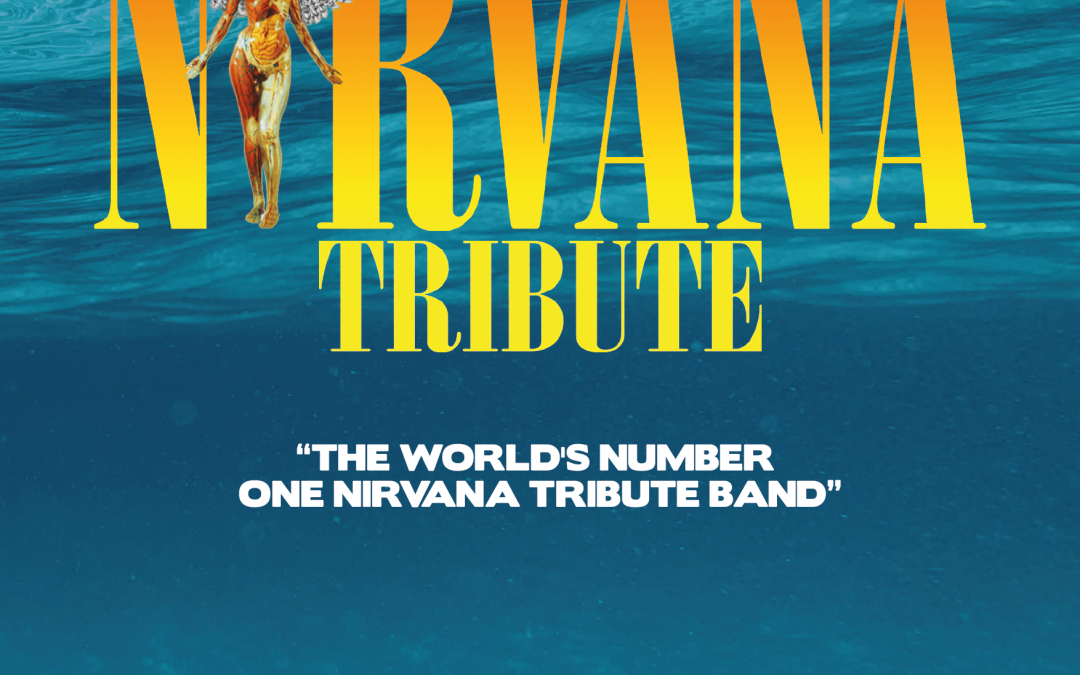 Nirvana Tribute (formerly Nervana) are regarded as the closest tribute to the original Nirvana line-up in the world; Nirvana Tribute are the only world touring, world renowned Number 1 Tribute to Kurt Cobain & Nirvana, and have captured both media & fan attention worldwide with their high energy, explosive live performances.

Voted the Number 1 Nirvana tribute band by numerous publications, including the honour of being named one of the Worlds Best Tribute bands by Loudwire, Nirvana Tribute have toured more than a dozen countries including the US, Europe and Asia.

They have also gained the praise & respect of original Nirvana members with Aaron Burckhard stating Jon O’Connor & Nirvana Tribute was “the closest to the real thing!”

Access – There is no lift to access the top floor of Three Wise Monkeys. There are five short flights of stairs to reach the top floor with rest opportunities between each flight.